Blue students are ‘diving in deep’ into the study of the midnight zone and all of the strange creatures that inhabit it! We began our study of this zone by learning about the unique factors that govern it including, no light, and extremely high levels of pressure that we humans could not withstand. They are fascinated to learn that we actually know more about outer space than the deep depths of the ocean. So far we have learned about narwhals, angler fish, ghost sharks, giant isopods, giant squids, and sea pigs. 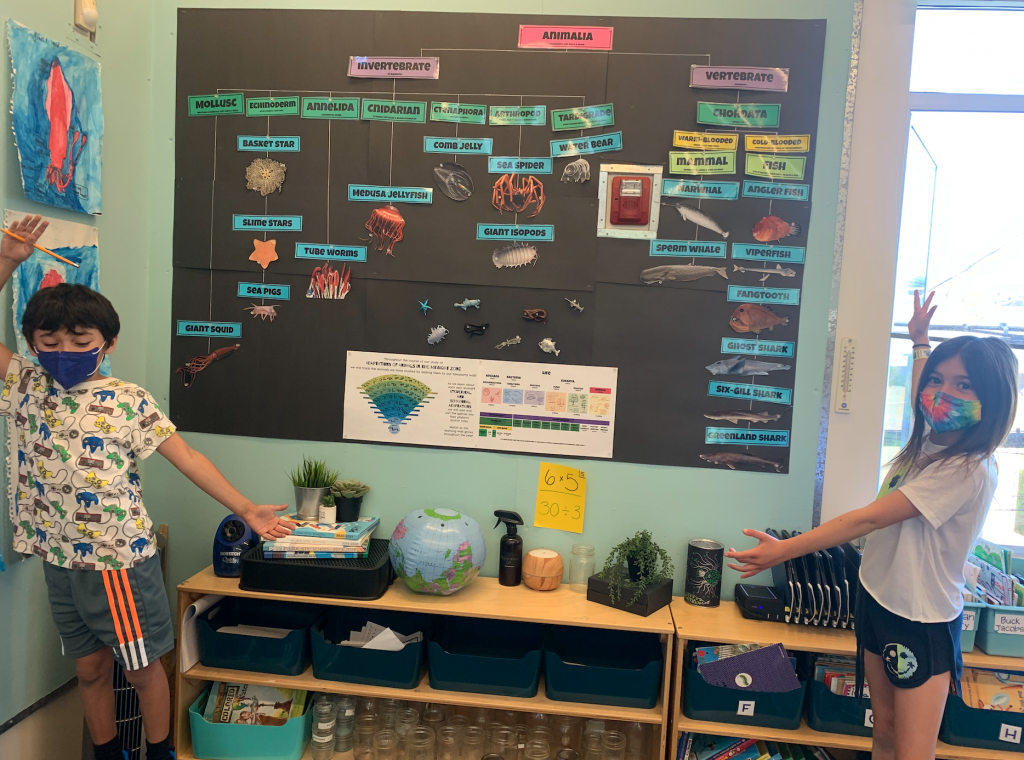 For each animal we study, students investigate its: description, adaptations, food chain, and fascinating facts. Students also complete an experiment or art project for every new animal. (Wait till you see what we have planned later this week for Sea Pigs!)

First, they read and gather key information to take notes about some basic stats of the animal: its classification (ex. mollusc), weight, size, and lifespan. Sometimes students will complete guided drawings which they label to make into detailed diagrams. 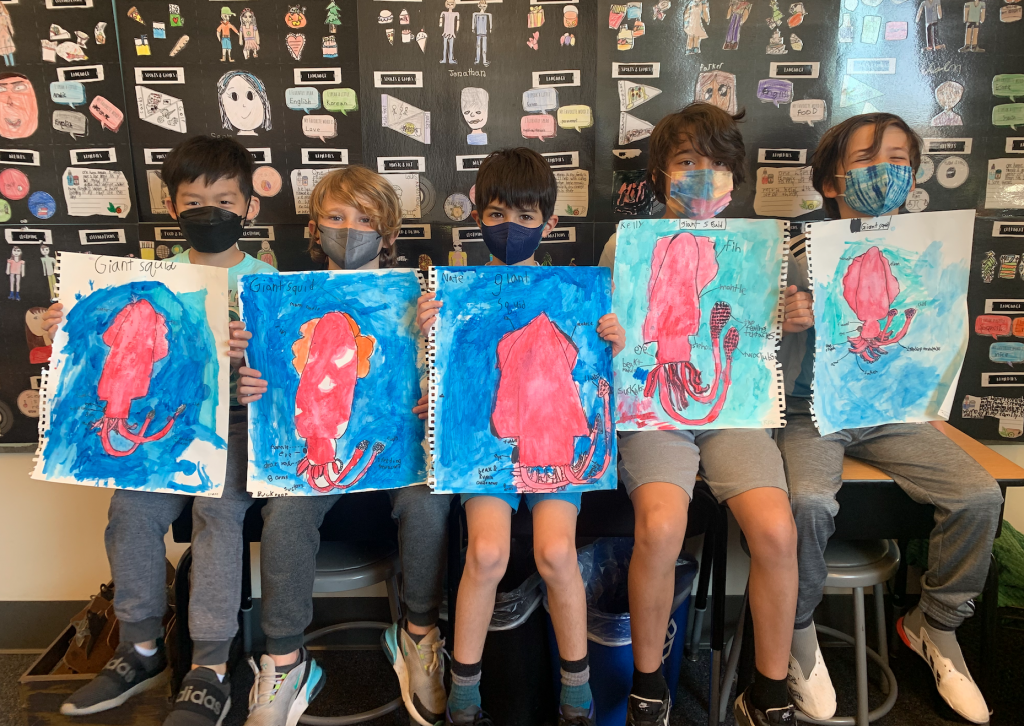 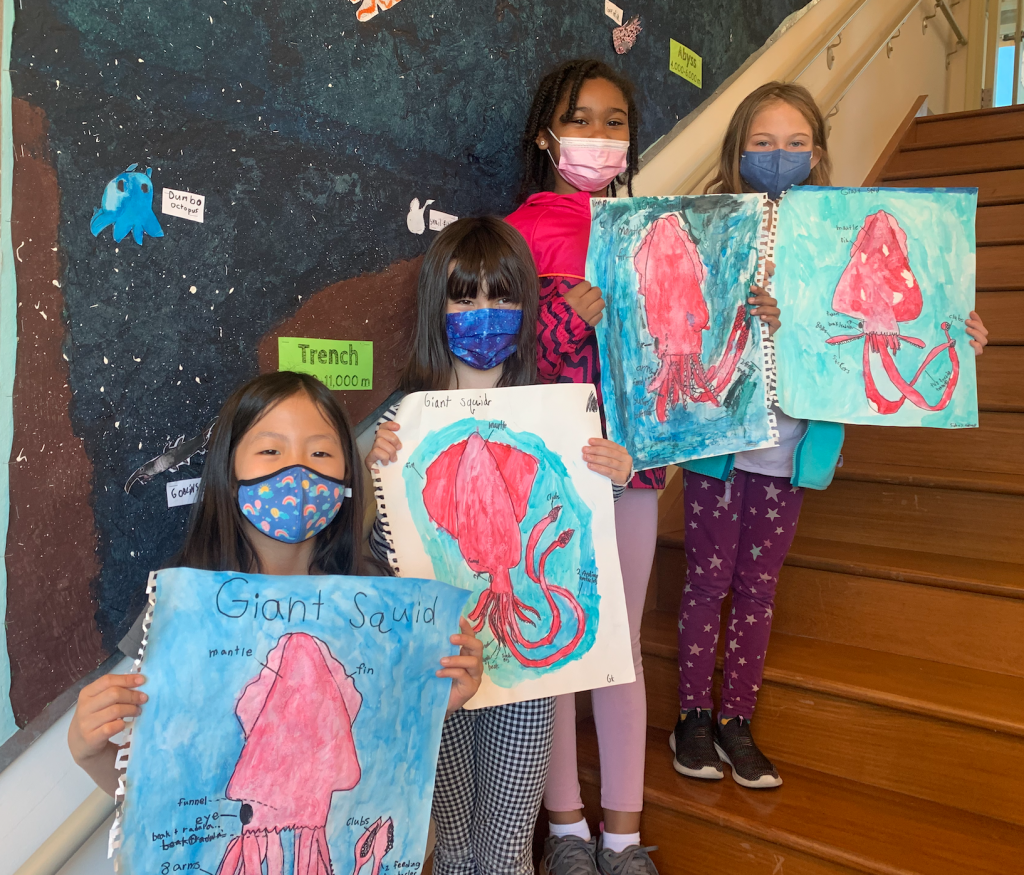 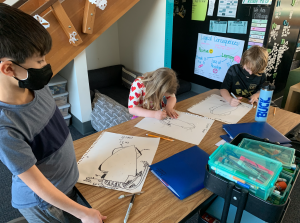 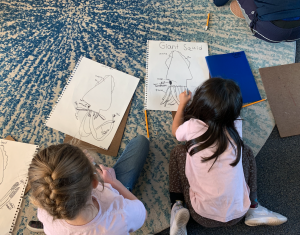 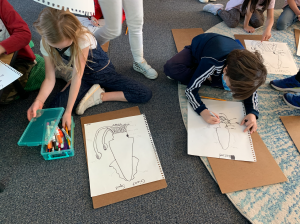 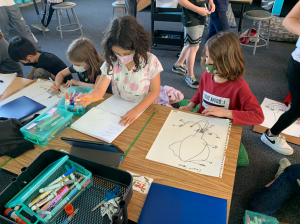 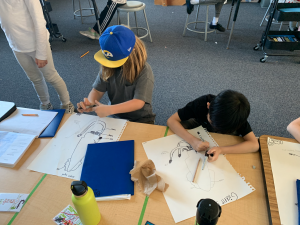 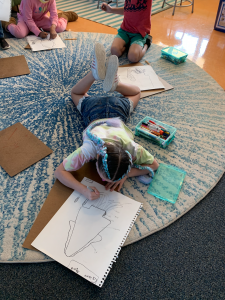 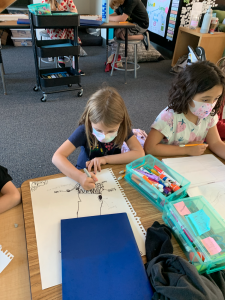 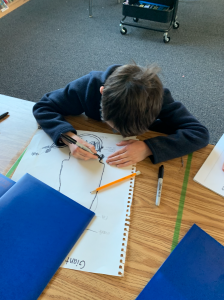 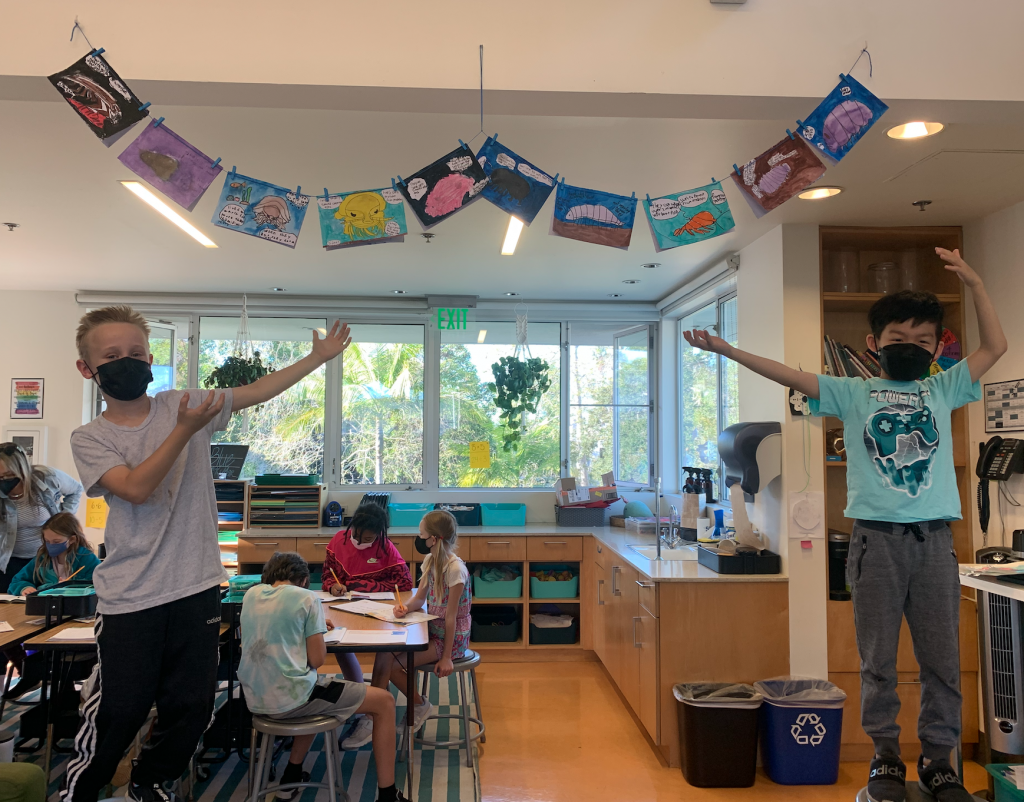 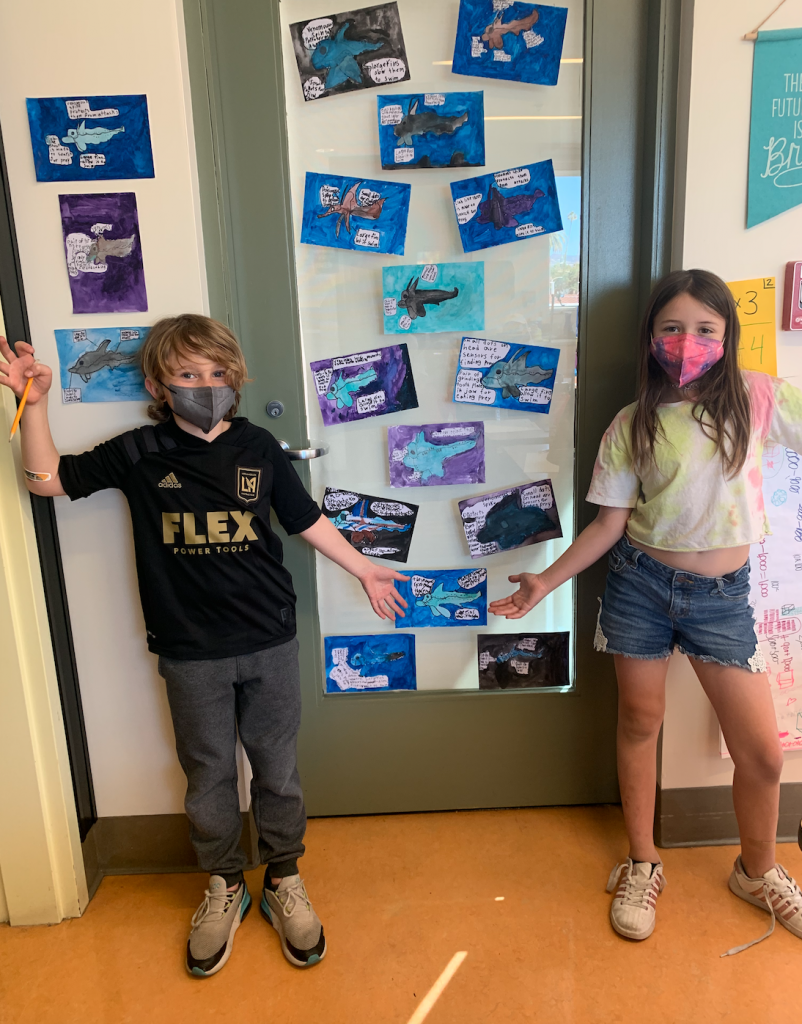 After, students look at the animal through an ecological lens by exploring its food web. They create a food web for the animal, indicating the direction of energy from one organism to the next. They also identify whether each organism in the web is a producer or consumer (herbivore, carnivore, or omnivore) and if each animal is a predator or prey. 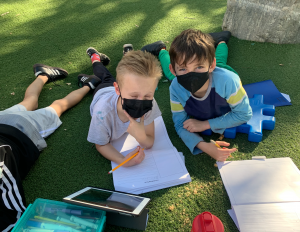 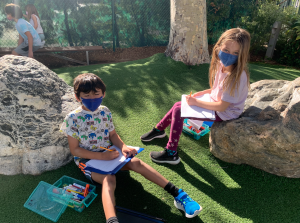 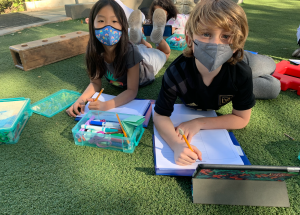 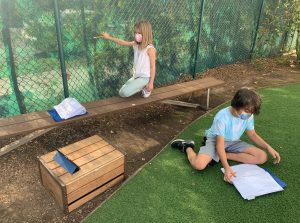 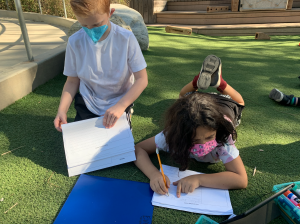 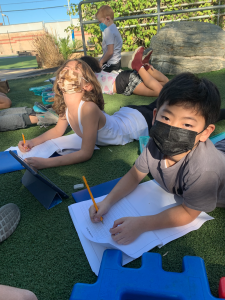 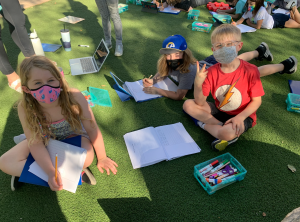 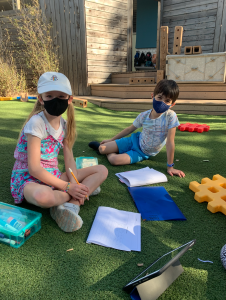 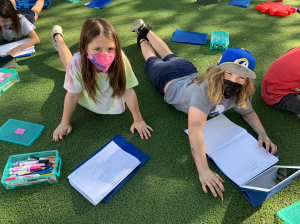 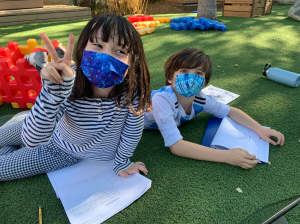 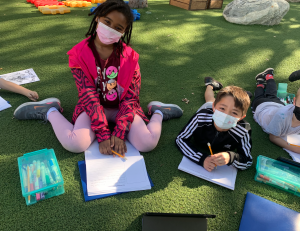 Finally, students learn some fascinating facts about each creature. Here are some favorites:

We’re very excited to learn about the rest of the mysteriously strange animals you can find in the midnight zone. 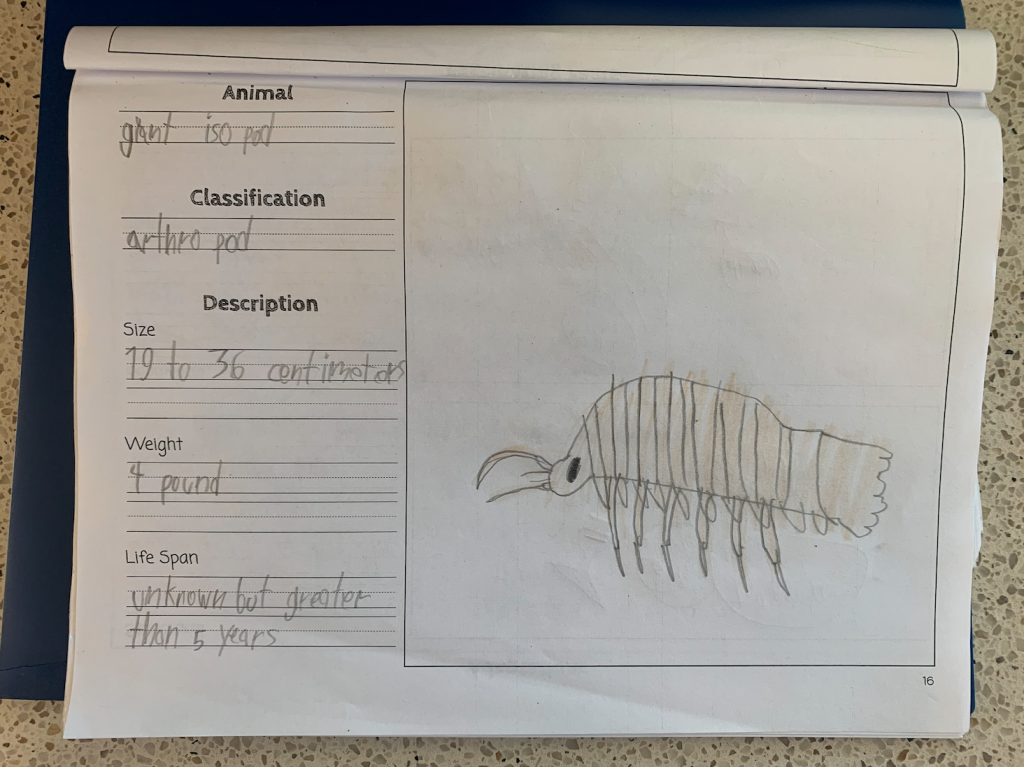 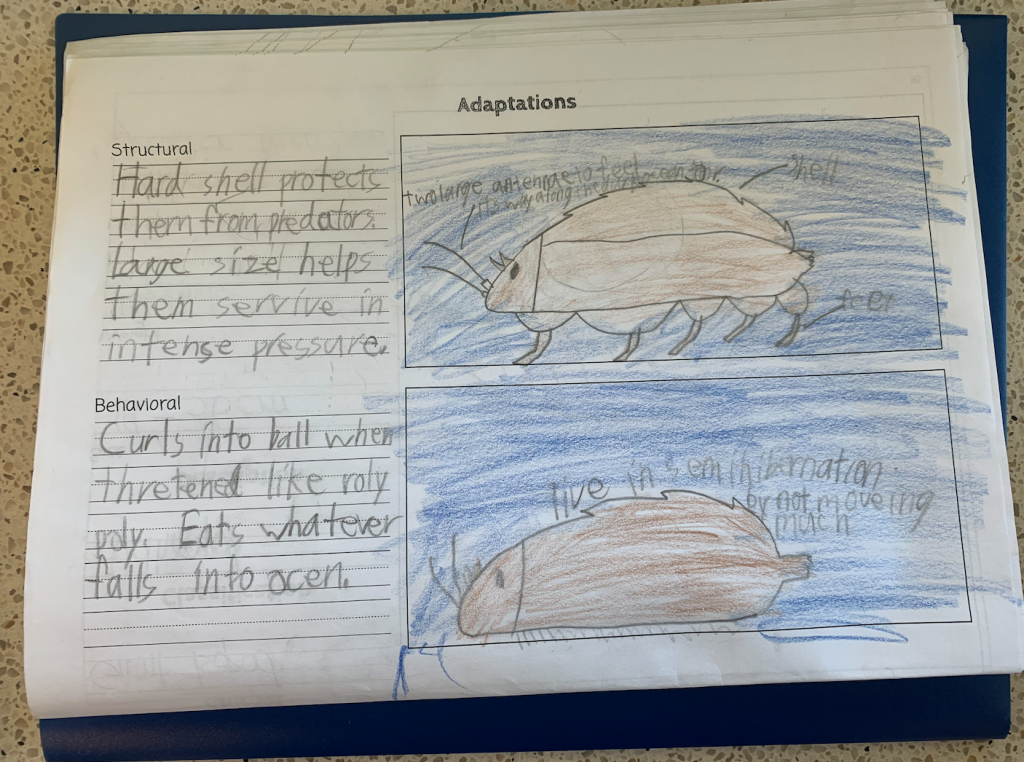 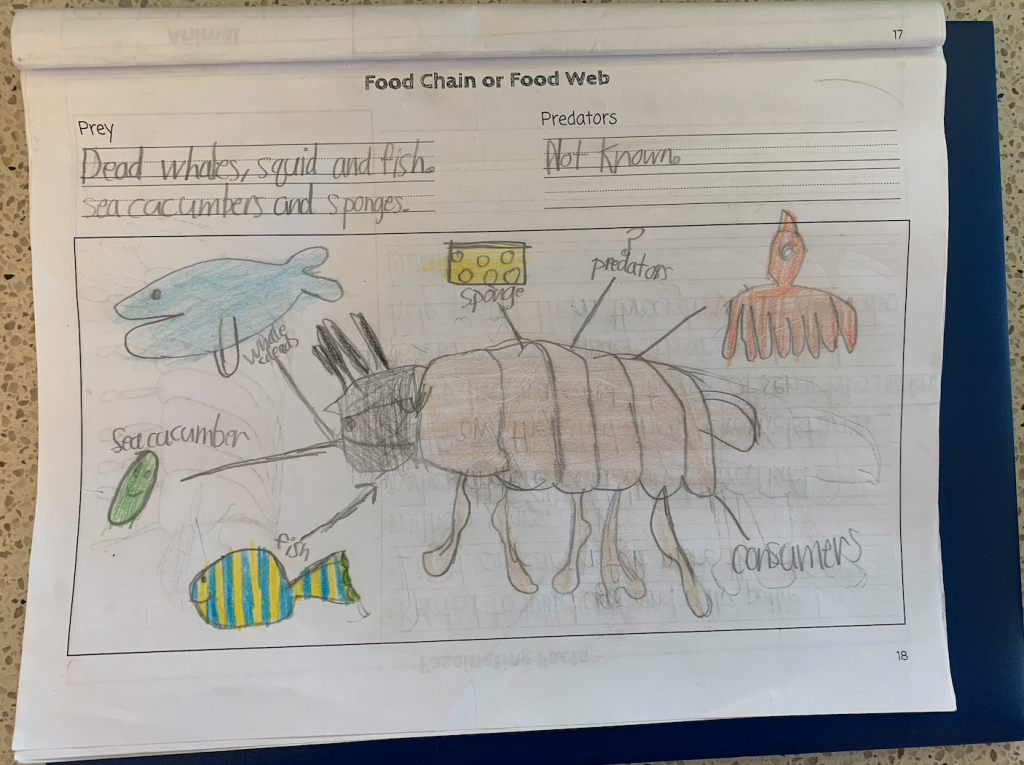 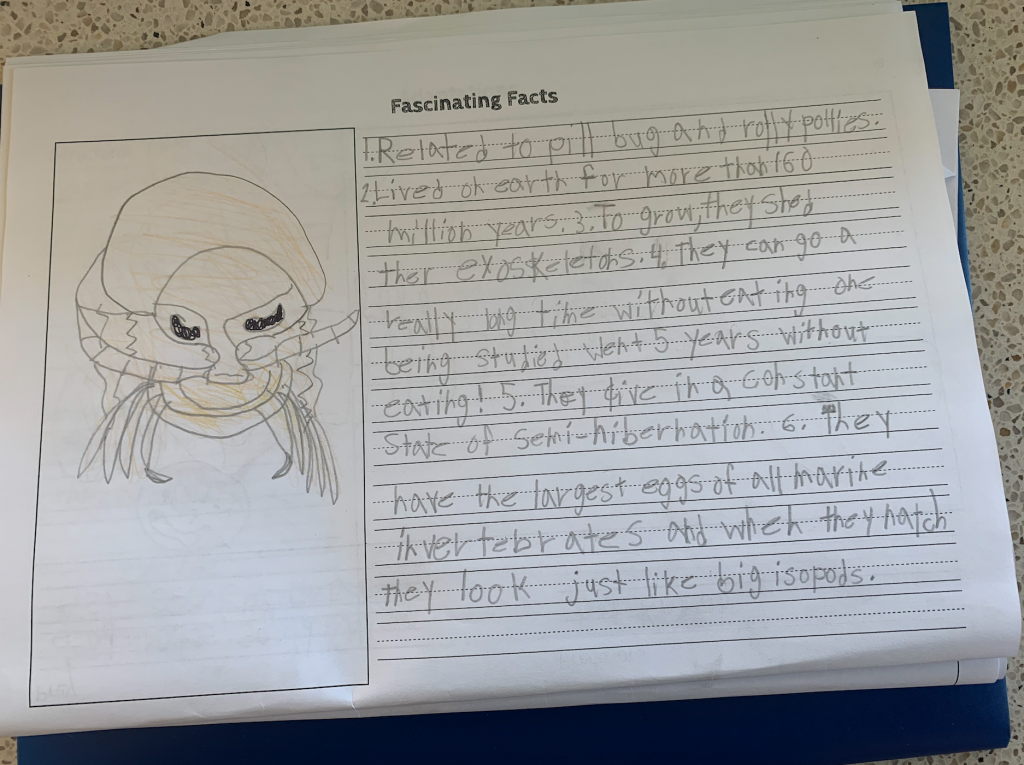